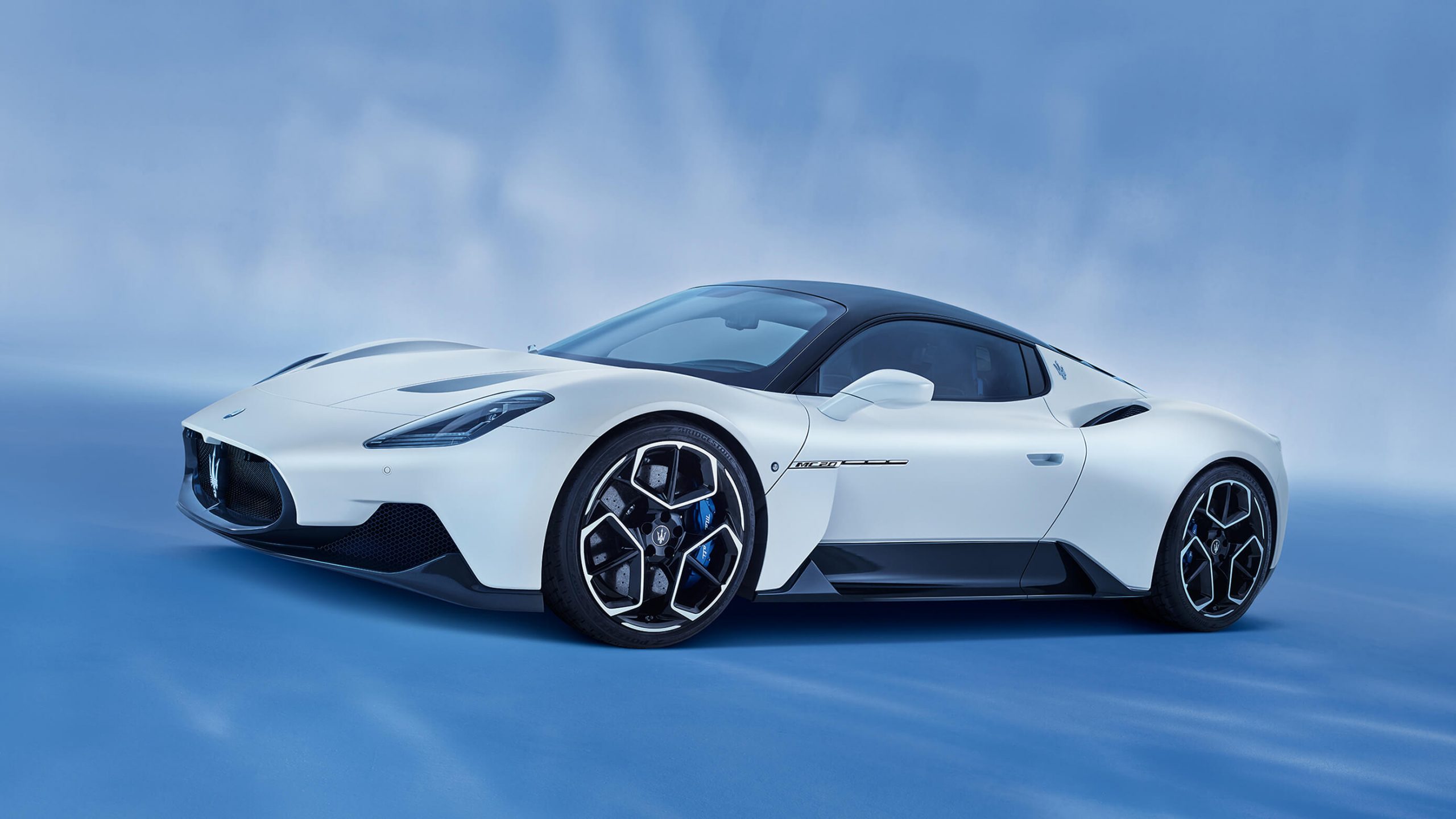 We’re, as Eligo team, excited to share this new list with you, featuring the most prestigious new car makes on the road today. The most expensive and luxury cars are not just combination of mechanical parts, they also have history, craftsmanship and piece of art. Most of the drivers are thrilled to hear the voice of engine, experience the craft on the design but you may not able to purchase a car like this. Some of us are just curious as beginner about cars and if they were asked to pick one car as the most expensive one, it’s almost impossible to choose one that’s currently on the road. And you’d be hard pressed to know any two cars that are “exactly” the same when it comes to price. But we may say the fact that a good car gets everyone excited.

Technically, all vehicles are designed for transportation but we must start with this presupposition: some autos are more equal than others 🙂 So we decided to list all vehicle brands and models that excite us for you. Let’s discover the glorious, breathtaking cars world together:

The World’s Most Expensive Car Brands 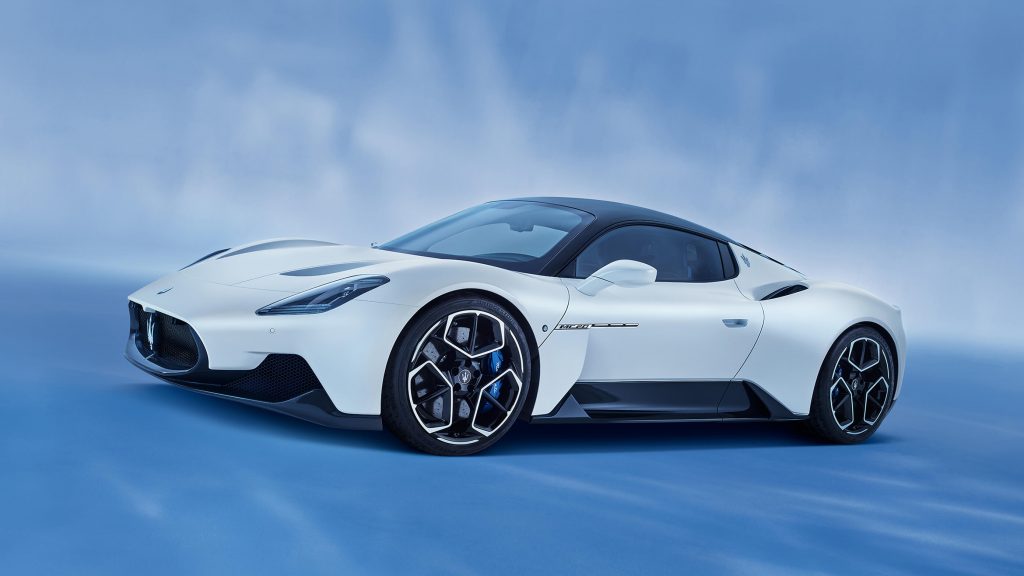 Maserati’s 2021 MC20 mid-engine sports car boasts a 630-hp twin-turbo V-6 engine — for now; an all-electric version of this two-seater coupe is expected in the future. To construct the MC20, Maserati collaborated with an expert motorsport engineering team. This fascinating model’s, MC20, current price is $210.000.

Maserati has many iconic models and each model has still popularity among car fans. Even non car-enthusiasts know Maserati’s Grantourismo 2-door model which is produced between 2009 – 2017. 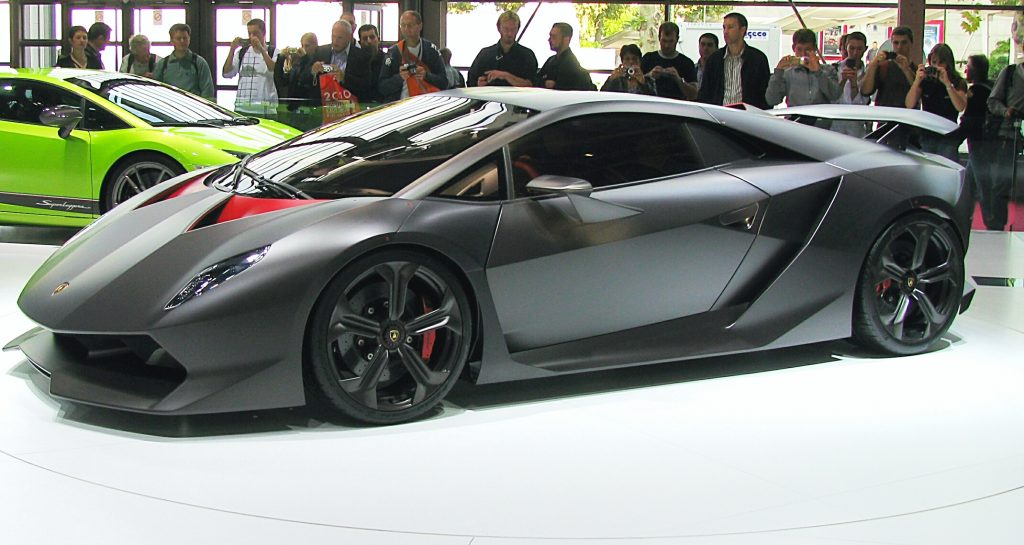 Lamborghini was founded as a business making tractors from reconfigured military machines by Ferrucio Lamborghini in Italy and this brand has been a symbol of engine power in most people’s minds.

The Sesto Elemento is Lamborghini’s first non-street legal vehicle. For starters, it weighs slightly over a ton with a V-10 and an all-wheel-drive system, which is a good thing. Zero to sixty happens in a mere 2.6 seconds in the Sesto Elemento. This model was unveiled at the 2010 Paris Show and its current price is nearly $2.2. Million.

Lamborghini’s other models like Huracan, Aventador have relatively lower prices with respectively $160.000 and $421.000 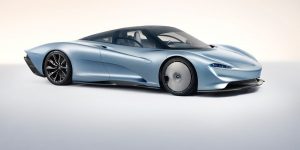 The renowned McLaren F1’s distinctive seating configuration, with seating for three with the driver in the center, was part of the car’s allure. With the Speedtail, McLaren worked their magic once more, achieving a new top speed of 250 mph and their most powerful hybrid powertrain to date.

McLaren Automotive is a manufacturer of high-end sports cars and supercars. At the McLaren Production Centre (MPC) in Woking, each vehicle is hand-assembled.

McLaren’s Speedtail is one of the most expensive cars with its $2.25 Million price.

The F12berlinetta-based F60 America was created to celebrate Ferrari’s 60th anniversary in the United States, and it was released on October 10, 2014, with just 10 examples constructed. This American Ferrari has 730 horsepower and a V12 with gorgeous blue color. Ferrari F60 America costs nearly $2.6 Million. 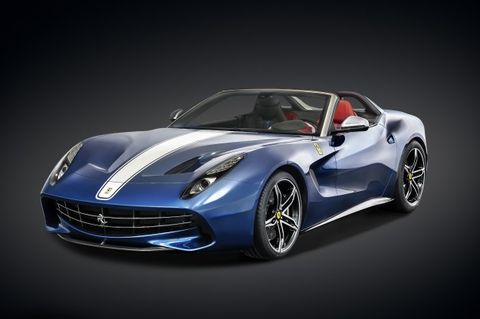 The AMG One is so named because it combines Formula One performance with a street car. The engine is entirely developed from a Mercedes F1 car and will deliver 748 horsepower, not to mention the electric motors that make up the other half of the hybrid powertrain, giving the car a total output of over 1000 horsepower. It’s no surprise that all 275 units have already been sold, even at this low price. AMG One has nearly $2.72 Million. 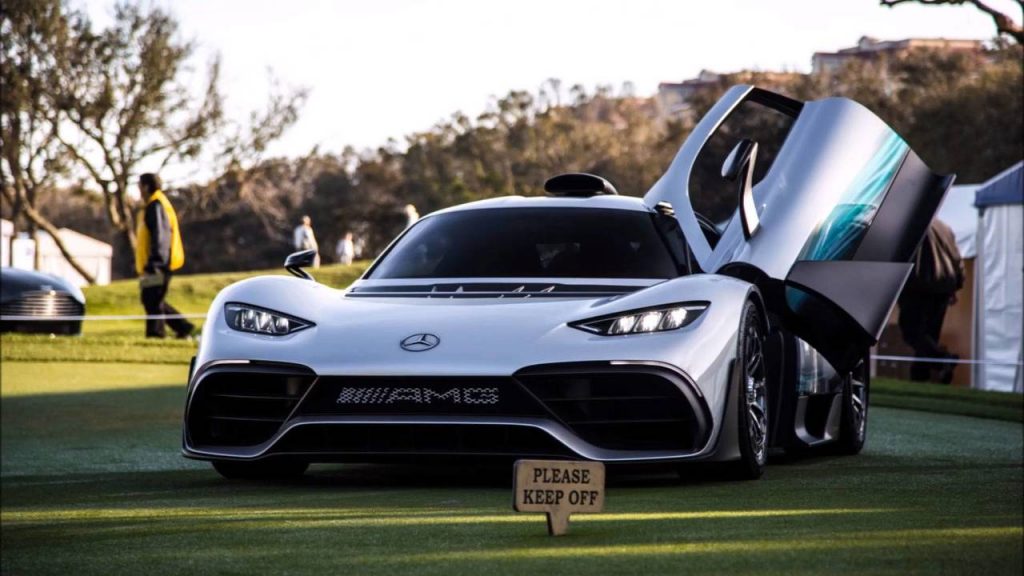 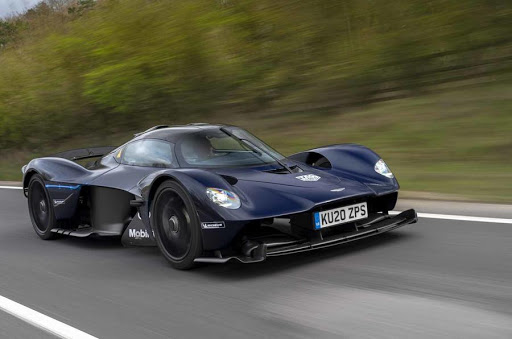 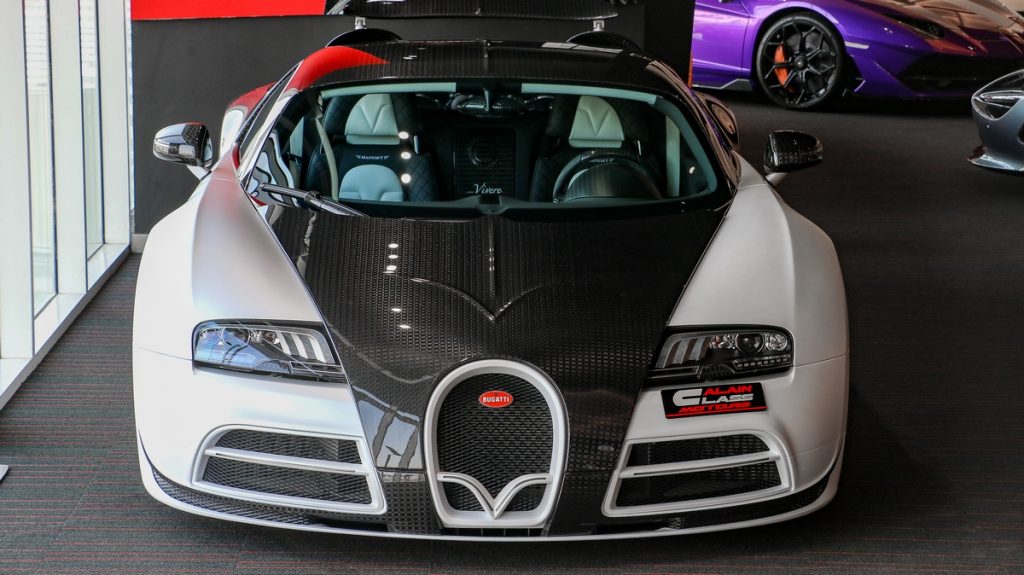 Mansory is a German coachbuilder responsible for some of the most intriguing, unique, elegant, and expensive automobiles we’ve ever seen. The Vivere Bugatti Veyron, a redesigned Veyron with a distinctive “V” design throughout and an impossibly classic black and white color scheme. 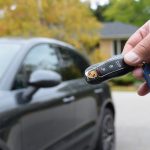 So What is Car Sharing Exactly? 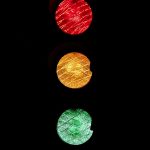 How Does Eligo Work? 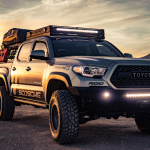 How to Take Great Car Pictures 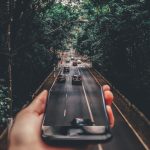 How is Car Sharing Different Than Car Rental Companies?